The run to a tournament is always an interesting time. As I write this I'm in a Moto on the road north eating pre tournament fat of choice; Burger King.

An incident has occurred.

Me: I'll have a Bacon Cheeseburger meal with a tea please.
BK Monkey: We don't surve hot drinks.

Now it is for this sort of offence that I would normally leap into action, plan A being to project scalding tea into the face of my assailant. Unfortunately due to the nature of the incident I was at that time tea-less. So I resorted to plan B;


Me: I'll have a water then.
BK Monkey: We don't have any water.

There is water on Mars. This planet is mostly covered in water. This is the first week of the year in England that it hasn't been falling from the sky but they dot have any water. How do they wash! Actually I'm happier not knowing.

Then matters got worse;

BK Monkey: You can have milk?

Wonderful, I can have milk. Unless that milk is in tea or on Pixie Lott's top lip I'm not interested. 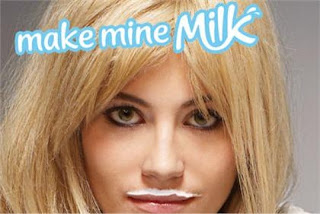 The BK Monkey is now my mortal enemy.

Having written this I'm now heading to costa to buy a tea and hoping to restrain myself from buying a second tea with which to punish my enemy.

Posted from the Falkirik Traveloge, which is less shit than it sounds. They have tea.

Document web page views are updated Pencil Sharpeners periodically throughout the day and are cumulative counts for this doc. Counts are subject to sampling, reprocessing and revision throughout the day. While have the ability to|you presumably can} definitely weld coloured and/or black stainless-steel, you will be unable to grind or polish the weld.