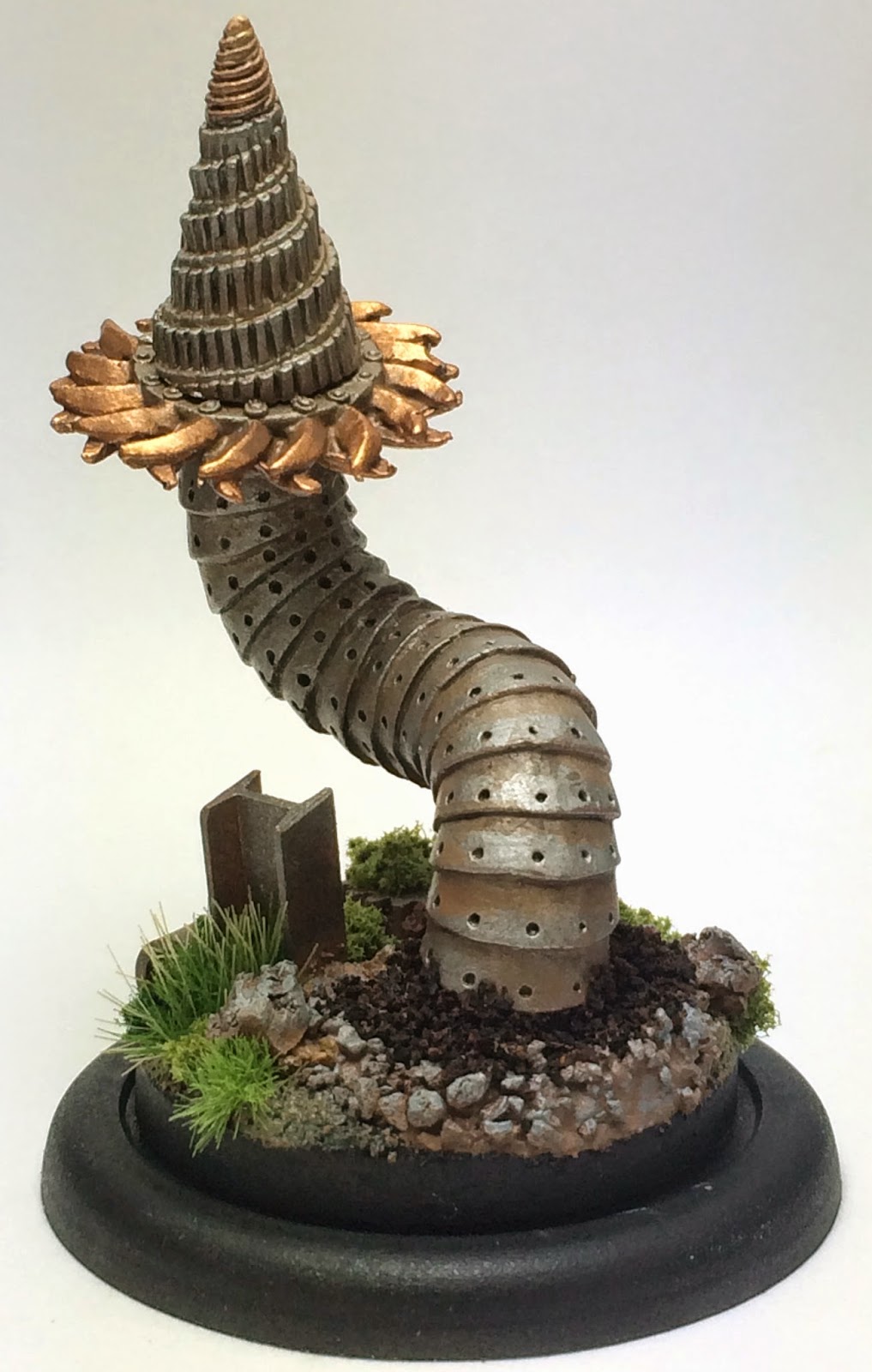 2014 is drawing to an end and I'm looking ahead to 2015. Updating the event calendar for my team mates there are already as many tournaments as there are weeks in Q1. Which is fairly amazing when you think about it.

The next major event in the is the masters in mid-January which promises to be both the toughest and most fun event of the year. I'm not expecting to do overly well at the masters, I'm off form and I don't think I have the right tools in my box for that field. That being said I'll give it a shot.

I've a rare week off work over the Christmas break so I'm planning hobby to get my new Marcus crew properly off the ground and the practice games to make it worth playing at events.

I know a lot of players look to switch to a new faction with the new year but I feel I've so much left to explore in the Arcanists that I'm going to stay put and give those a try.  Plus the more Kaeris I play the more I want to play, she's one of the most fun masters I've ever taken.

My new years gaming resolution is to keep more of a record of my games, more on that soon, and also to qualify for the masters again next season.

That's it from me, have a happy new year and I'll see y'all breach side!
Posted by mythicFOX at 10:00

For instance, within the USA, it's only authorized to play on-line casino games in certain states, including Pennsylvania and New Jersey. You should verify the laws of your individual jurisdiction discover out} whether or not half in} slots on-line is authorized. Land-based slot machines came into existence lengthy before on-line games turned obtainable. Online slots 1xbet are based on their counterparts in actual casinos.